“The M600/SLS is truly an engineering marvel and a beautiful aircraft.” 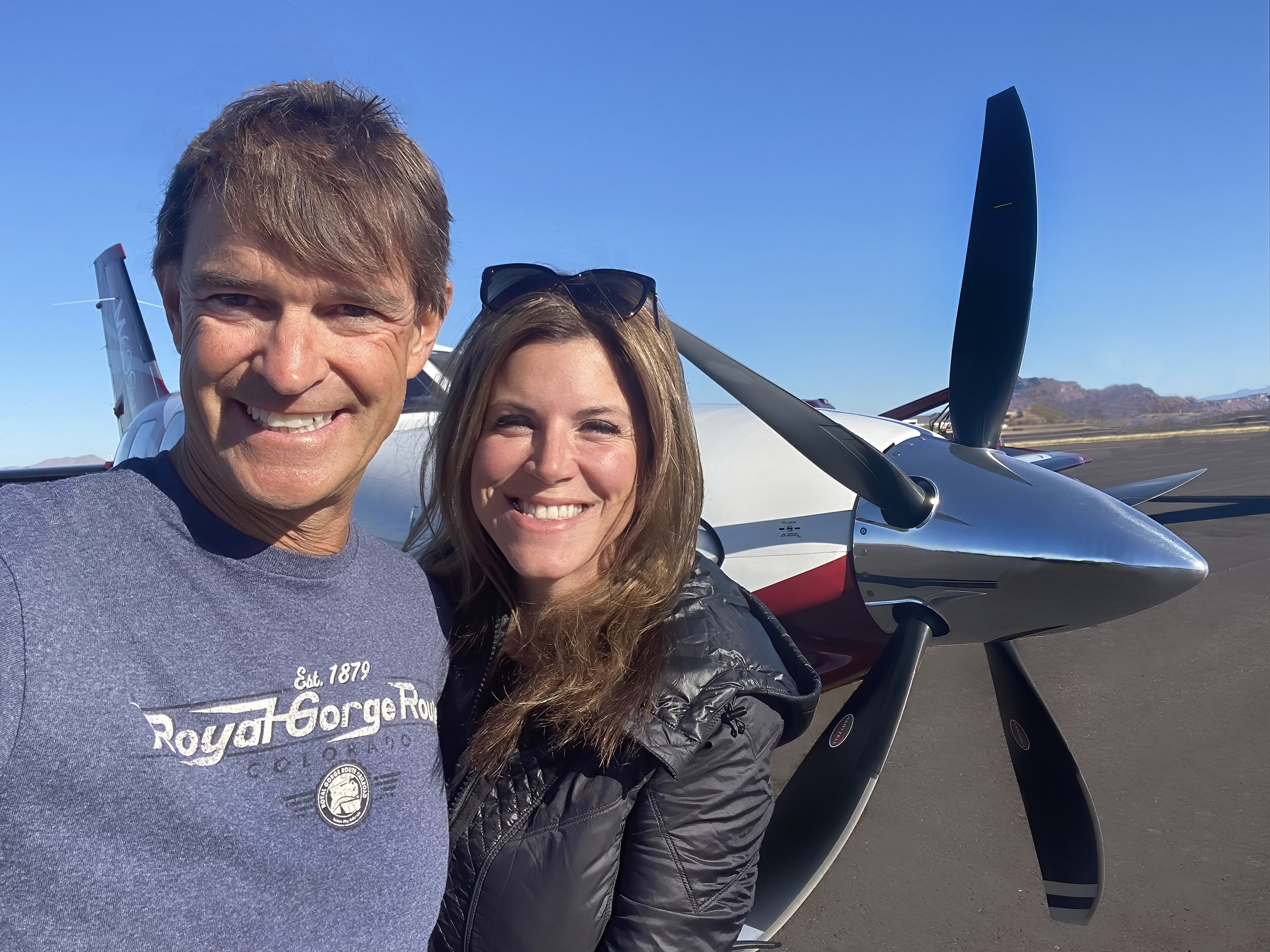 A pilot for more than 20 years with multiple aviation certifications, Mark Greksa had been following the M600 program and ultimately chose the Piper M600/SLS. “The M600 is a rocket ship!” said Greksa. “The power is amazing, and it handles like a dream. Plus, my wife, Dawn, thought the Autoland was pretty sweet as well.”

“The M600/SLS is perfect for my missions, and the service I have received from both KCAC and Piper has been excellent,” said Greksa. “I was blown away by the capability of the aircraft. Having never flown a turboprop, I fell in love with the smooth operation.”

While the aircraft’s primary purpose is to expand his business, that doesn’t mean Greksa won’t occasionally take to the air in his personal time machine to quench his thirst for adventure. “The aircraft will mainly be used for business as we grow our consulting company working with others in the tourism industry,” he said. Having an aircraft that was rugged and spacious enough for his family to throw mountain bikes in the back along with some camping gear and head out for the backcountry was also an important factor.

“Of course, trips to Mexico and beyond are in the works. We just returned from a two-week adventure, visiting the out islands of the Bahamas – which was awesome in our M600/SLS.” With the aircraft’s expanded range, Greksa spends more time enjoying what’s beyond the next horizon rather than planning for multiple fuel stops.